Since its inception in 2016 at Shilin Night Market, SEEUTMRW has cultivated loyal customers and won celebrity endorsements with its Mexican Elotes. Its eye-catching braid and the locally grown corn delivered daily are the biggest selling points.

In July 2018, SEEU TMRW launched its franchise program and opened a total of three stores locating in Taipei and Taichung. We hope to spread the core belief in savoring the best in life by bringing out the original taste of food. 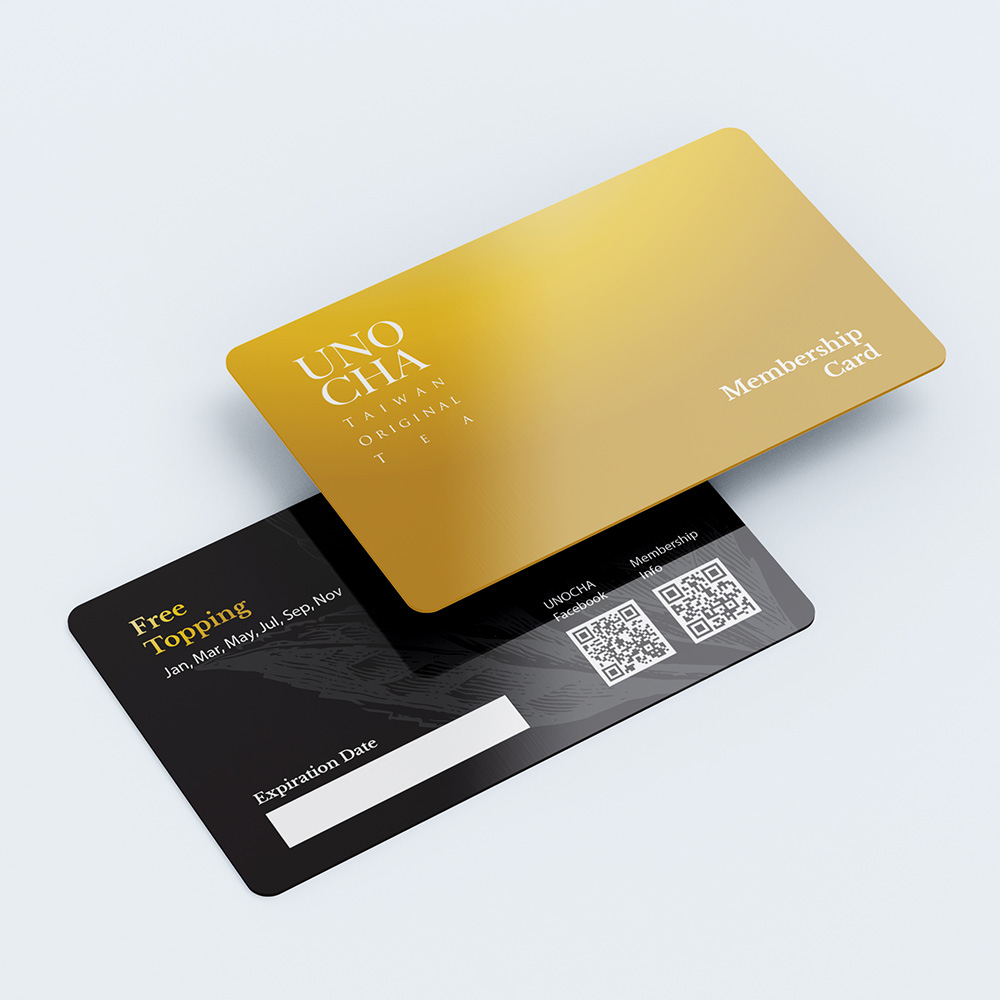 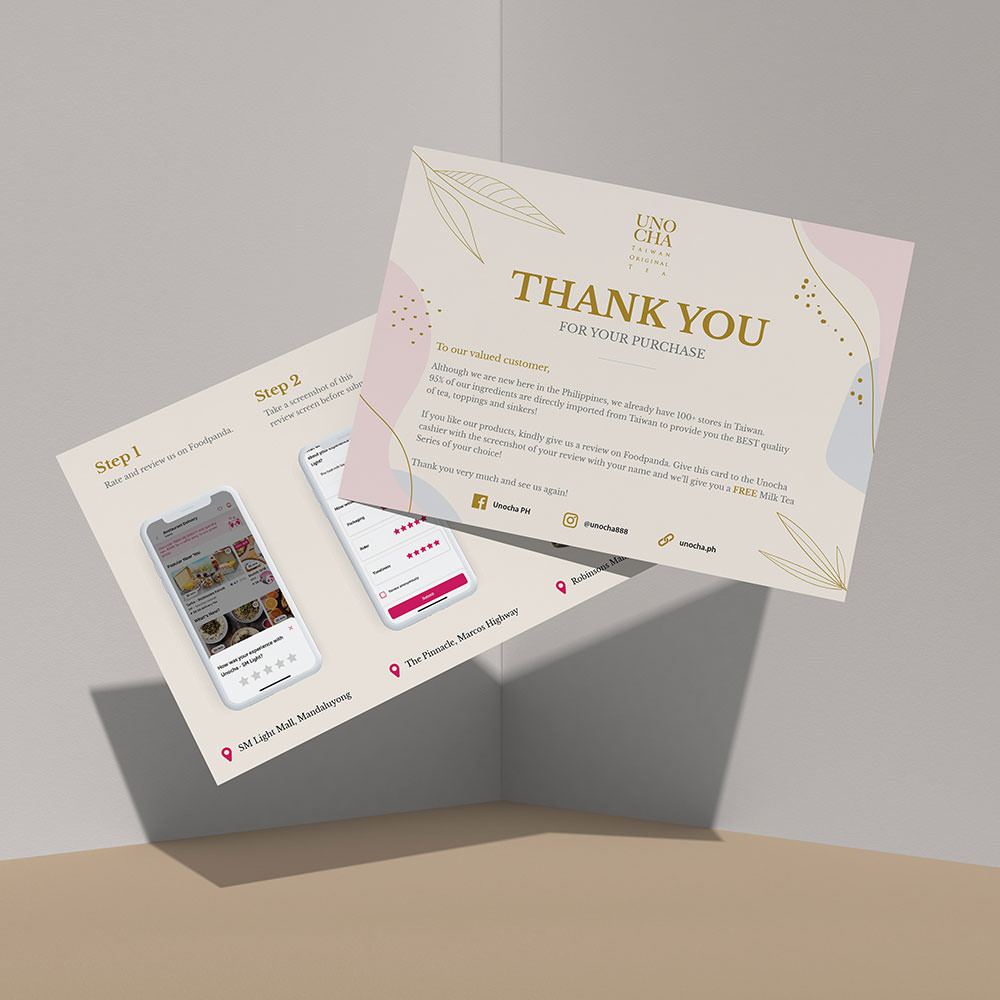 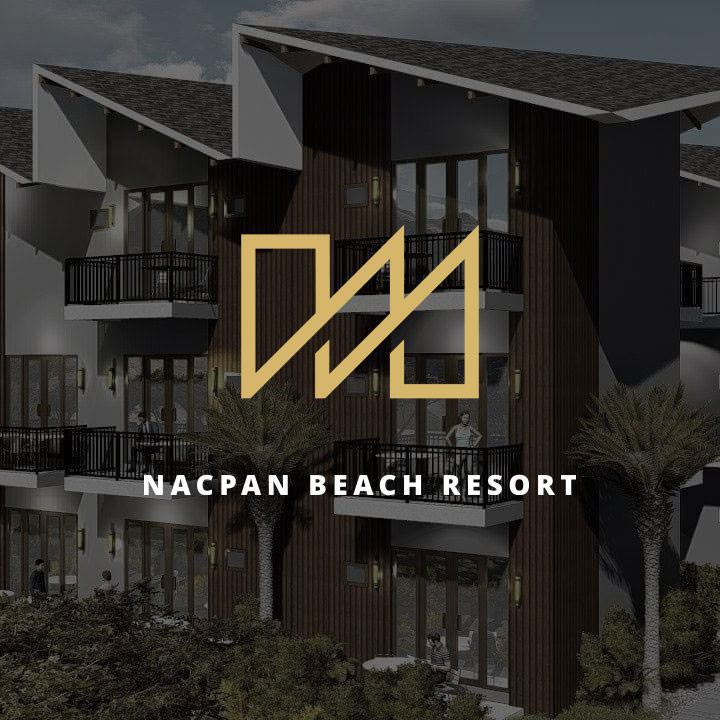