An industry leader in accessible luxury handbags, accessories, footwear and apparel, Rebecca Minkoff’s playful and subtly edgy designs can be spotted around the world on young women and celebrities alike.

After developing an affinity for design while in the costume department in high school, Rebecca Minkoff moved to New York City at only 18 years old to pursue her dream of becoming a fashion designer.

In 2001, Rebecca designed a version of the “I Love New York” t-shirt as part of a five-piece capsule collection, which appeared on The Tonight Show and became an overnight sensation. 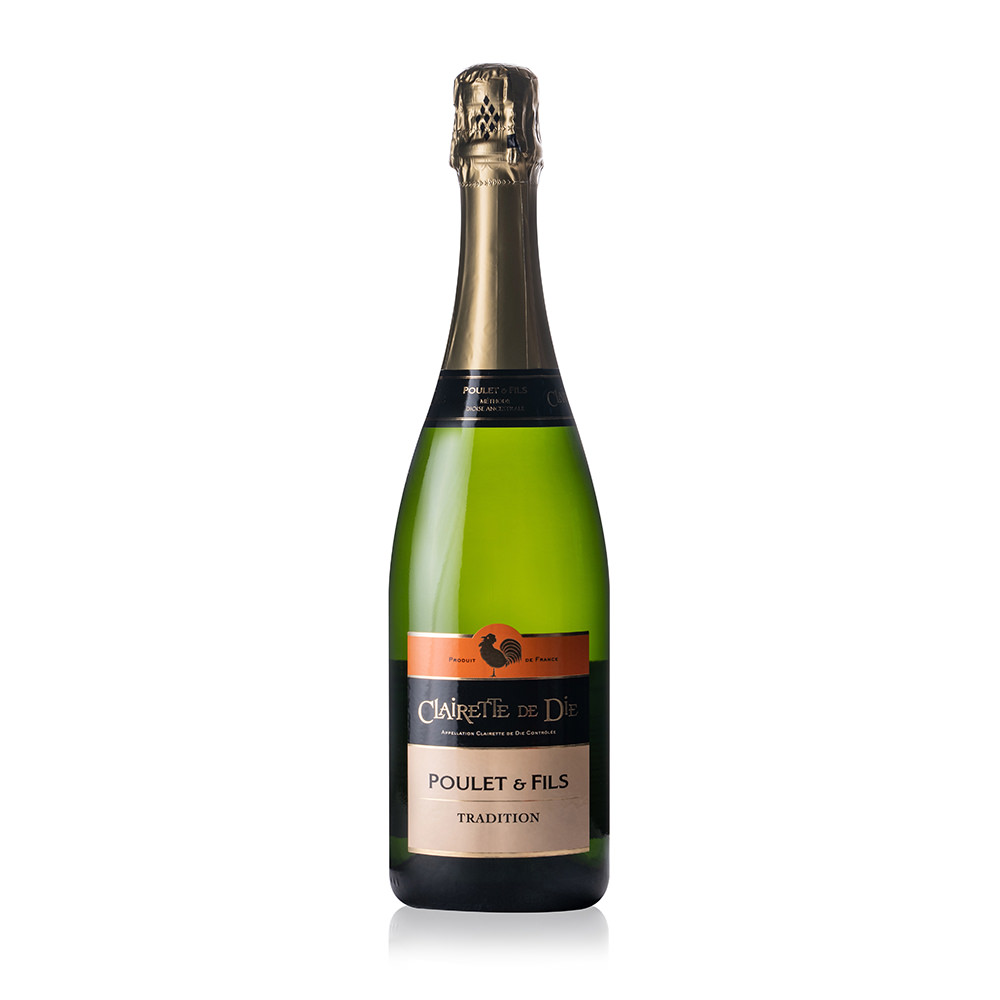