Pho originated in the early 1900’s in northern Vietnam in a small providence near Hanoi. During the early 20th century Chinese brought over pho (rice noodles) typically eaten with fish sauce. Along with the French at the time brought their beef/cattle stock. With new substantial different culture, Vietnam cooks sought to infuse the two cultures to satisfy both the Vietnamese and French. It is known today as Pho and is the National dish of Vietnam, it’s the perfect comfort food-warm, hearty and deliciously refreshing. 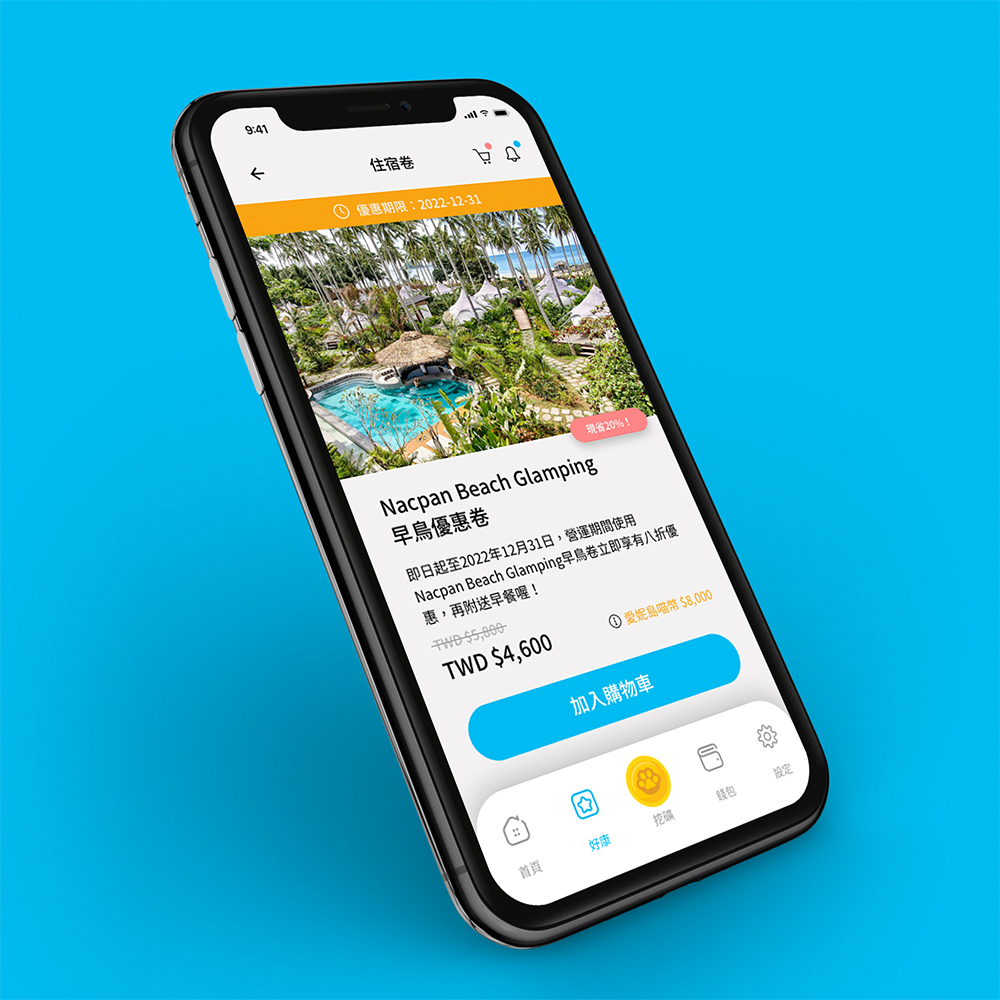